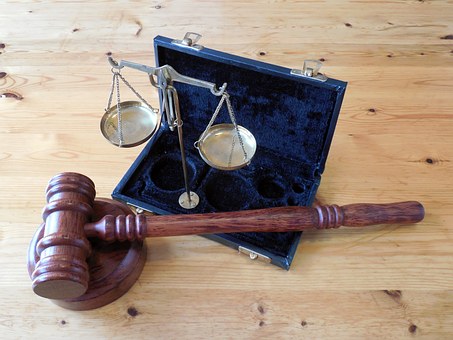 The law or normative system is the set of laws or norms that the states of law apply to maintain order in society. It is applied through different entities or organizations that function under the regulation of the state. The normative law is applied so that the citizens comply and live together under a series of rules established by society. This facilitates coexistence and respect for the laws by citizens and all members of a democratic rule of law.

The state is the main one in charge of ensuring that the normative system is applied correctly in any society. Because it must ensure the proper functioning of the entities or organizations that in turn regulate these regulatory systems. The legal order has in turn a very close relationship with the legal guidelines of the autonomous nations. However, the system of normative law is very similar in all the democratic states of law in the world. There are some cases where the normative system varies, because each country has the autonomy to choose and implement its own legal guidelines.

Within the application of normative law there are a series of laws that have a certain hierarchy and in most cases have greater validity. Thus, laws with a higher hierarchy serve as a guide for resolving disputes or inconveniences. In most democratic states of law, the highest normative order is the constitution. This is followed by international treaties, state or ministerial laws, and then local laws. The application of normative law is usually very similar in all countries, although this may vary according to the guidelines of each rule of law.

In most cases, this “Magna Card” is the maximum expression or guideline to be followed by the individuals of a society in any rule of law. It usually contains detailed rules governing the state, and therefore the laws it contains tend to be those of the highest order. The constitution of a rule of law must contain a series of norms and laws, established to ensure coexistence and respect for all the fundamental rights of any society. The Magna Card also establishes the norms and laws that must be complied with on a mandatory basis.