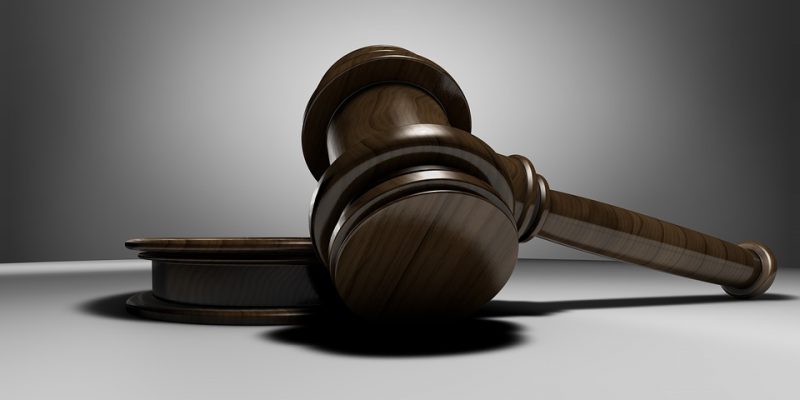 Violence and discrimination are now the principal crimes in which international laws and statutes intervene much more forcefully. Both scourges harm and threaten the physical and emotional integrity of human beings. International law has long been strengthened around the protection of human rights and the avoidance of gender-based violence and discrimination. However, the effort has not been sufficient to eradicate the crimes completely. In fact, hate crimes of discrimination and gender-based violence continue to increase around the world.

That is why rights and international justice must continue without reducing efforts to reduce the numbers that make these two crimes continue to be very shocking. Regions such as Latin America and North Africa are the geographical areas where the greatest numbers of cases corresponding to this type of crime are registered.  Justice and the weight of law must fall on the material and intellectual authors of this type of crimes, which cause a great perjury in society. It is contradictory that human society continues to advance but its scourges continue to increase at the same rate.

The issue of culture and education are the main reasons why these scourges continue to hit the most vulnerable sectors. It cannot go unnoticed that the nations with the highest rates of education and culture, as in the case of the Nordic countries, have almost completely eradicated this type of crime. This indicates that the increase in cases in less favored geographical regions is due to the lack of culture and the poor educational development of their states.

When a democratic state invest enough budget to make education quality, in most cases the rates of violence decrease. In this way, they would spend much less money than they would have to spend to combat these scourges that continue to grow steadily. Gender discrimination and violence is but a clear sign of a deep state of ignorance and lack of cultural development. Those who incur them must therefore be severely punished. International justice has placed much emphasis on this in recent times.

One of the things that international authorities are most concerned about is that in most cases the perpetrators do not end up paying for it. This is due to a number of factors, the most common of which is that victims do not report their aggressors. The fear imparted by these to their victims and the lack of credibility in the justice system are two of the reasons why victims do not denounce their aggressors. Therefore, gender-based violence continues to be one of the most common and least punished crimes in the world.

However, the legislation of some democratic states has become very severe against the perpetrators of this type of crimes. This is not enough if the victims do not dare to denounce those who attack them, and thus end up free without paying for their crime.

That is why the job of the authorities is to strive to care for victims of gender-based violence as quickly and effectively as possible. In this way, victims will begin to trust in justice and will no longer be silent in the face of abuse.

How does abuse psychologically affect victims of domestic violence or discrimination?

The psychological damage suffered by the victims of this type of crime is much greater than the physical damage, because they violate their self-esteem and become more vulnerable. As a result, legislation around the world has become much more severe against perpetrators of such crimes. For a long time the justice system ignored and ignored many cases like these, so that the victims were unprotected.

Silence is the main accomplice of this type of crimes that threaten people’s integrity and violate their rights. That is why the authorities spare no effort to ensure that these types of abuses do not go unpunished. Hundreds of human rights activists around the world continue to raise their voices so that these crimes do not go unpunished. A large number of organizations have also been created to care for the victims of this type of crime and reverse the psychological and physical damage they suffer.

Is bullying a discriminatory crime?

This type of persecution has become very common all over the world, and social networks are the main scenario for it. Therefore, the authorities are very concerned about it, because this crime is considered discriminatory and deserves severe legal punishment. Persecution or segregation regardless of its type is considered discrimination and has very strong punishments under the law. Psychological violence is considered by the authorities as something very serious, suicide cases have increased because of it.

Discrimination is one of the most persecuted hate crimes and with which one should be less tolerant. Because it is synonymous with deep ignorance and it curtails people’s human rights. International justice has made a concerted effort to eradicate this type of crime from society. The cases of bullying or cyberbullying, are still very high, so the authorities propose to impose heavier punishments against their perpetrators.  However, it is education and a collective culture full of principles and respect that will lead us to eradicate this type of crime.