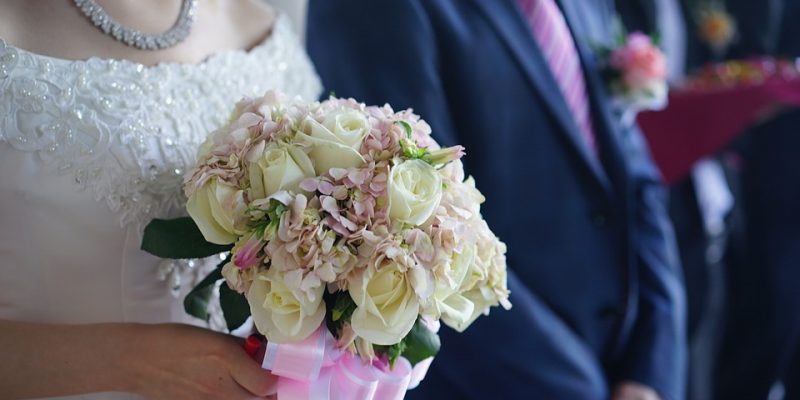 One of the most common and debated law issues in all countries is the separation of a civil unit. This is because in most cases civil marriages involve minors; the law should focus on the protection of their rights. The law seeks as its main objective the balance and equitable distribution of property acquired during marriage. In addition, it seeks to establish the welfare of all parties involved in the separation, with the protection of the minors involved as its main objective.

Who is protected by law in the event of divorce?

Who has custody of the children after a civil separation?

The minor or minors must receive mutual support from the parents, even if the two are separated. Health is the main issue that both should always keep in mind and above all things.