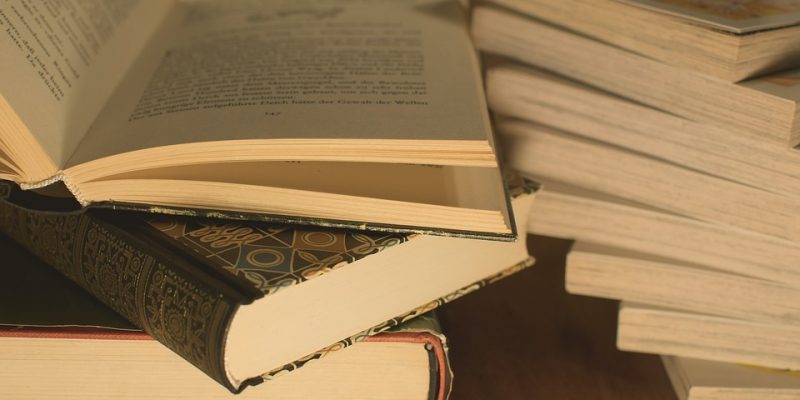 Law as we know it today has had to undergo a series of changes and evolutions. It was born in the first societies or civilizations of humanity, which applied the law based on their religious beliefs or cultural customs. The Roman Empire is the pioneer in terms of civilizations that tried to apply a normative system. They did so in order to establish a hierarchical order and guarantee coexistence among the citizens who made up that society. Other older civilizations such as the Mesopotamian or Egyptian also had a normative system, which gave rise to law.

The normative system applied by civilizations or empires where the law originated did not have an objective enforcement system. It was the monarchs or people with more power who were in charge of applying this normative system. That is why the law and its application had to evolve over the years. Thus, the current law seeks a fairer application, where justice punishes and is responsible for ensuring compliance with the regulatory system.

Law represents the set of laws or regulations that are in charge of keeping a state in equilibrium and coexistence. Those civilizations that began to implement this normative system were able to make their societies organize themselves and coexist in peace. The application of law is of great relevance because it regulates the conduct and protects the rights of citizens within a society. In most states based on law and democracy, the application and full compliance with the right is fundamental to the development of the right.

In today’s societies the application of the law in its different branches is fundamental to maintain the organization and full coexistence in these societies. The different changes and evolutions through which the law has had to go through and its application, have made its effectiveness consolidated. At present, each state has the autonomy to apply the law according to its legal guidelines, but in most cases its application is similar in all countries. The law has a very important role in human development and civilizations, since it established norms of conduct and organization in society.

The basic principles or guidelines that govern the law are the establishment of a series of norms that seek the coexistence and organization in society of a rule of law. At present, the basic principles that govern the law of democratic states are maximum respect for human rights and sovereignty. In addition, the preservation of peace and compliance with the norms of society are also of great importance. The proper enforcement and application of laws within a rule of law depends on each state.