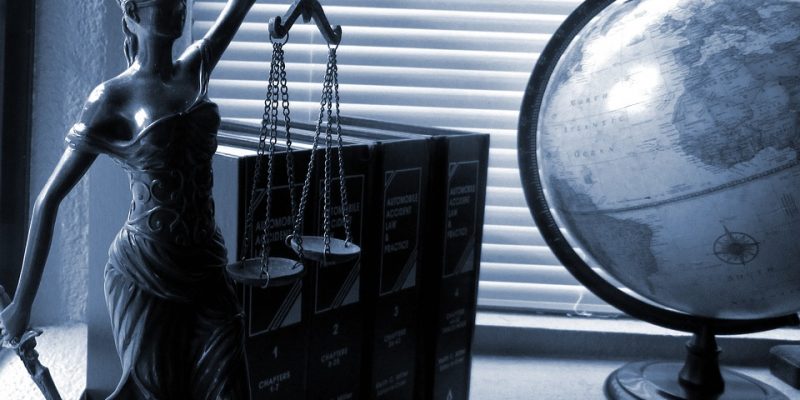 Administrative law is considered as one of the theoretical and analytical frameworks in all governments of the world. Therefore, an administrative regulation that is developed at a global level will need the state to inherit the administrative functions to international organizations or entities that supposed a competition to the state entities.

Today, this has been the result of globalization, not only at an economic level, but also at a legal level. In that way a result is obtained from all these methods in each of the public administrations. The objective of this is to propose legal concepts common to each State. As a result, the relationship between the development of international administrative law and international environmental law is much closer. In this way, finding a solution to the problems that occur in the ecosystem at a global level will be an easy task.

Origin of the concept

Administrative law as such emerges as a branch of public law that deals with the administrative function and the relationship between individuals. In short, one could say that administrative law is an organization that has the power of public administration. For this reason, it is said that this administration entrusted by some entities is only in charge of the good functioning in general of the public services, which are important to deliver security, welfare and satisfaction to the educational, economic, social and other community.

There are branches that are involved in international administrative law. However, they are governed by different rules depending on the area involved.