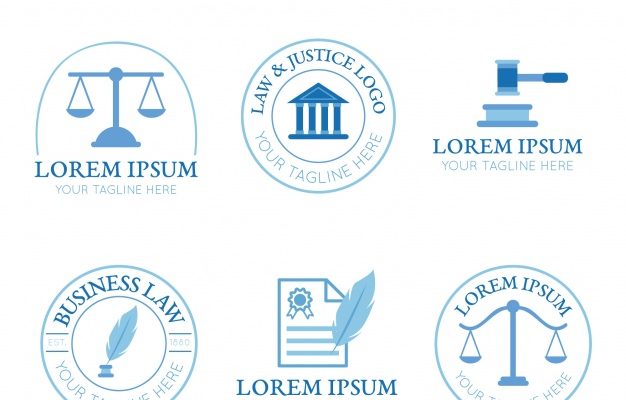 Many people tend to confuse these two terms corresponding to the right, because the law and the norm have similar characteristics. However, both terms do not represent the same power, since the law represents the strict and formal sense of the norm. While the norm is the general rule, by which the principles of moral conduct and legally accepted before society are governed. The law is the written, formalized and detailed norm that protects the faculty of an individual and obliges in the strict sense to be complied with. But in order for the law to have a place before there must be established norms.

The norm represents a generic standard of conduct and does not have a formal character, although it does have a moral character. The law is a norm that must be strictly complied with in order to establish the parameters of conduct that allow balance and coexistence within society. Although the relationship between a law and a norm is very close, both have notable differences in the hierarchical nature of their faculties. The norm is the general sense that a conduct has and the law is the formal sense that enforces that norm.

Relationship between law and norm

The relationship between a law and a norm in the legal sense is very close, since the law represents the formal sense of an established norm. While a rule establishes a standard of general conduct, a law makes that power strictly enforced. That is why their relationship becomes very close, although both have a different character of compliance, the rule covers the broad, the general and the law is responsible for enforcing the specific.

In every legal sense a law is a norm that must be applied in a mandatory way. In law, a law is the standard of behavior with the highest hierarchical rank.